1 – 20 number charts are a critical building block in the development of a child’s math skills. You’ll soon learn why. It is an unfortunate reality of our times that math gives nightmares to our children. However, as parents and educators, there’s a lot that we can do to give our children a strong start with numbers, which lie at the foundation of mathematics.

You must draw comfort from the fact there is a way to make your child love math – familiarity. If you give your kids an early start at calling numbers and recognizing digits, you will put them on the right track to advanced math. And that is where the 1 – 20 number chart comes into the picture.

Number charts the very first introduction to the world of math that a child gets, so it better be good. As home-schoolers and teachers it falls upon us to make the introduction as fun and engaging as possible for our tiny Einsteins.

At first, your pre-schoolers will only see shapes on the chart. It is the job of the teacher to establish a connection between those shapes and number names. The task becomes a tad bit easier if your child has been singing number rhymes like,

Once I caught a fish alive.”

When children already know the words, they will be pleased and amused that the words have a symbol attached to them. You can make this learning process even more intuitive by introducing charts that are colourful and with objects to count on them. Make sure to paste a few of them around the house at eye level.

You may have noticed rhymes play an important role in a child’s cognitive development. But that’s a discussion for another day.

Repetition is the key

As with rhymes, even numbers are learned through repetition. You’ll be asked to repeat numbers from 1 – 20 at least once a day until your kid gets used to ‘hearing’, ‘seeing’ and ‘saying’ the numbers. Fair enough, but here’s the risk. The repetition exercise can get boring for your child and derail your plans to teach them numbers. They will resist learning.

So, you have to put on your creative hat and come up with new ways of doing the repetition drill. Be ready with number songs and rhymes. Have a water proof chart on the bathroom wall and count bubbles or splashes. Have a funny sound for each number. Ask them how many candies they want and count them one by one as you hand them over. Basically, make the repetition of numbers an integral part of all things that kids consider fun. And, you’ll have tricked them into learning their 1 – 20 numbers in very little time.

Getting serious about learning

Fun and games is all well when it comes to number learning. However, at some stage you have to get your child to take the activity seriously. You must attempt this a week after the 1- 20 number charts go up on the walls around the house. Choose a quiet time of the day when the kids are calm but not sleepy.

They should be in a zone where they want to pursue a relaxing activity indoors. This is the best time to get them to pay attention to learning numbers. Not when they want to run around because then they’ll treat numbers like punishment.

One of the core tenets of learning a new skill is progression. It is a smart idea to get a 1-10 number chart followed by an 11 – 20 number chart. This way, an uninitiated child doesn’t feel overwhelmed. Colourful charts and charts of different shapes will help gain their attention.

#1 Chart for numbers 1 to 10: Start slow and introduce 1 -10 numbers at first. Say the number word by pointing at each numerical on the chart, and make the child repeat.

#2 Chart for numbers 11 to 20: Once they have a hang of the first ten numbers, it is easy to introduce 11 – 20 as an extension of the numbers 1 – 10. If you’re patient enough, they’ll soon recognize a pattern in the progression.

After you go through the 1 – 20 number chart all the remaining numbers will be a breeze to teach your kids. So, give this bit enough time and attention.

These charts consist of numbers as well as number names. This is a legit progression to call out numbers and spell their names aloud as well. Initially, your child may be confused that numbers are words too. Once they get over that initial bewilderment they’ll catch on pretty soon. Make sure the number names are big enough to be visible from a distance.

These 1 – 20 number charts include everyday objects by the side of the numbers and their names. They help to apply number logic in real life and also makes kids understand the concept of counting. The idea is to embed the sequence of numbers in their minds.

Start by introducing charts with familiar objects, for e.g., dogs, balloons, apples. Gradually introduce objects away from the charts like their toys, Cheerios, M&M’s, etc. Later you can draw their attention to things in their environment, for e.g., trees, cars, mobile phones.

#5 Charts with only objects to count:

This is the most advanced level in 1 – 20 number charts. Since there are no numbers or number names on the chart, they have to use their newly acquired counting skills. Once they latch on to the sequence, they’ll count around them with an obsession. Let them! And, give yourself a pat on the back for successfully teaching your child how to count.

Prepare a chart with dotted numbers from 1 – 20 so that the child can trace the dots. This will help them learn to write the number.

Prepare a chart with missing numbers so that the kid either calls out the missing number or writes the number and number name on the chart.

This can be done at a later stage when the child is thorough with the number, number names as well as counting. Prepare a number chart counting backwards from 20 to 1.

Make them recognize the cards from a pack of playing cards.

The concept of Zero can be explained by introducing the absence of quantity. The absence of a countable object can be introduced as null. For e.g., “there are zero toys on this shelf”.

Math can be fun forever

1 – 20 number chart progressions can take anywhere between one to six months depending on the time you give your child and individual aptitude. You must respect that each child learns at a different pace. Just make sure that the activities are fun for the child, and he/she don’t relate number learning to drudgery. Finally, remember that 1 – 20 number charts are at the foundation of an everlasting love for math. So, give them due time and attention.

« Why Your Child Needs to Practice CVC Word Lists 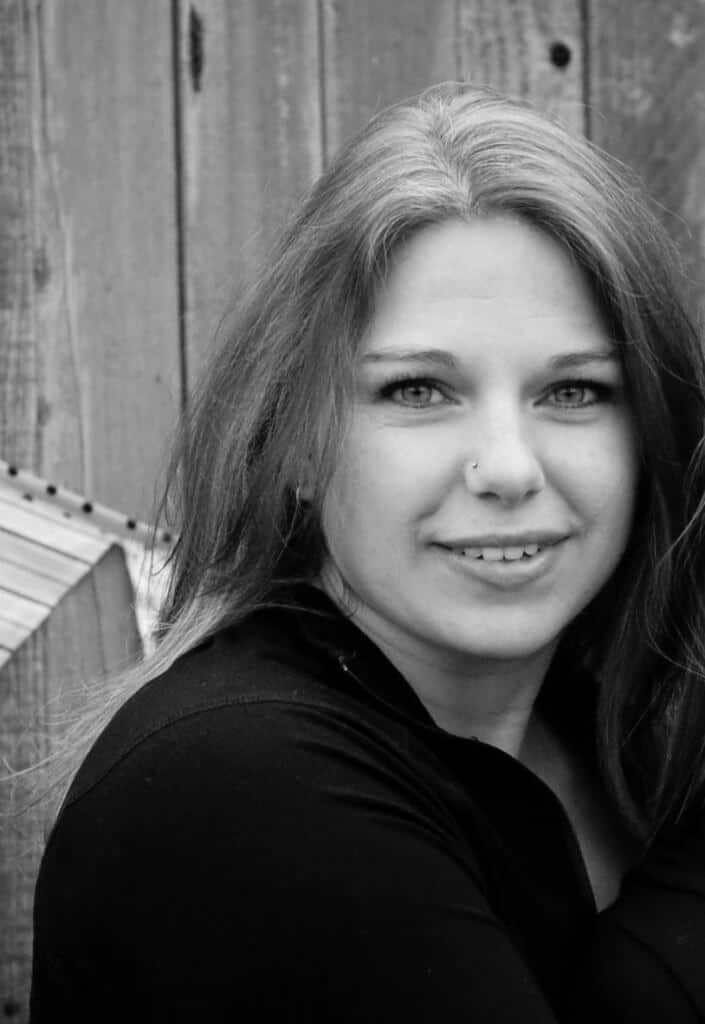 Spending time being creative and designing lessons makes me happy!
I like getting nerdy on my laptop and learning new things. During the summer I like getting dirty on my Yamaha dirt-bike with the family. It's all about balance. 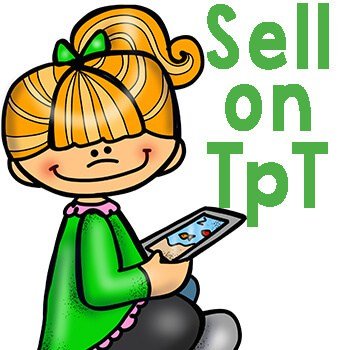 Resources and product suggestions contain affiliate links. If you purchase a product through an affiliate link, your costs will be the same but Rhoda Studio will receive a small commission. This helps cover some of the costs for this site. Thank you for your support!​